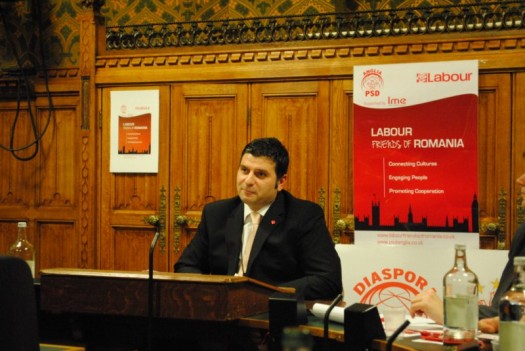 On 27 February 2012 at the Houses of Parliament in London the partnership between the Romanian Social Democratic Party, UK and the Labour Party culminated in the launch of the Labour Friends of Romania. The group is intended to facilitate dialogue at the top of the British and Romanian political spectrum and to synchronise their agendas, where appropiate, in both national parliaments and the central Brussels administration. Labour Friends of Romania aims to promote closer ties and mutual support between British Labour and Romanian Social-Democratic politicians. It will be a think-tank poised to generate central left policies, collaborate within the European agenda and to advise and enhance the central-left leadership vision for the benefit of all European governments. Labour Friends of Romania is open to civic organisations, union leaders and all those who identify with the political and social values of the labour and social-democratic parties. 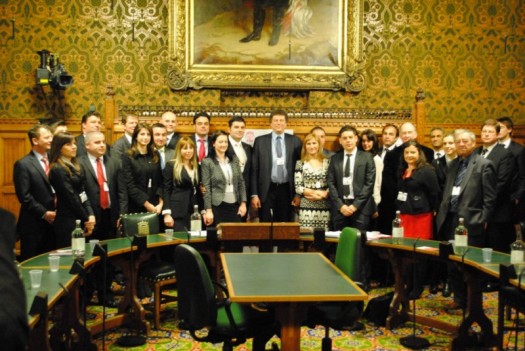 The event was hosted by Emma Reynolds MP, Shadow Minister for Europe, David Schoibl, Chair of the Labour Movement for Europe (LME) and Alexandru Petrescu, Vice-President Social-Democratic Party Diaspora, Romania and President of the Romanian Social-Democrats UK. Attendance at the event included Romanian and British MPs and MEPs, Romanian associations, student associations, representatives of the business sector with invested interest in Romania and the UK, members and supporters of the Romanian Social-Democrats and a strong media presence. Emma Reynolds MP, during her introductory speech, congratulated the Romanian Social-Democrats in the UK on their political progress and reiterated the support of Westminster politicians for the party’s projects for 2012 and for their efforts to increase Romanian political representation at the central and regional level across the UK. Dr. Graham Giles MBE, Labour PPC Christian Socialist Movement and GMB member,
President, Asociatia “Europa pentru Europa”, a long lasting and close friend of the Romanian Social Democratic Party saluted the initiative and encouraged the newly formed group to maintain their efforts to rally Romanians under organisations that could promote their interest at governmental level in Europe.

Ciprian Bolos, Vice President of the Romanian Social Democrats UK presented the achievements of the organisation over the last 12 months and the strategy of the partnership with the Labour Party for 2012. Thanks were also passed to the organisers of the event, Veronica Dumitrescu and Lorena Iulia Stanciu, members of the Romanian Social-Democratic Party UK Executive Board, who managed, over many weeks of intense background activity to organise a great event that proved to be one of the high points in the political collaboration between Romania and the UK.

Labour Friends of Romania will be chaired and coordinated by Alexandru Petrescu who gave his commitment to maintain the spirit of free dialogue and the ongoing exchange of progressive ideas within the group.  They believe that the economic and political future development of Europe will be through the application of centre left principles which will be to the benefit all. All those who are interested in initiating discussions and proposing further diversification can contact the group at contact@labourfriendsofromania.co.uk Romanian Social Democrats UK will be continuing their work to bring Romanians together and act as a representative organisation, promoting their interests at central and regional levels. 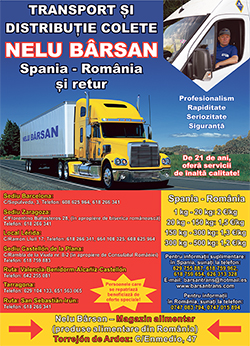 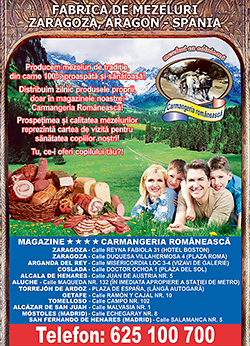 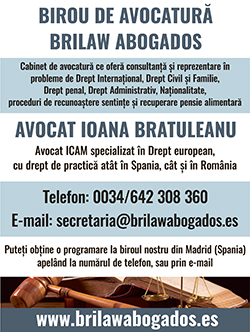 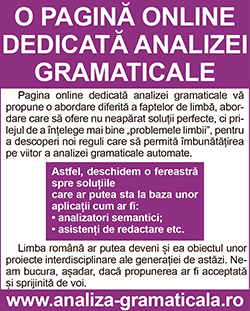 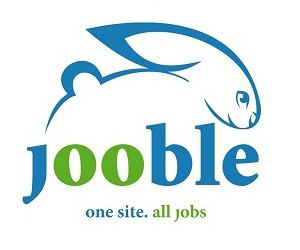